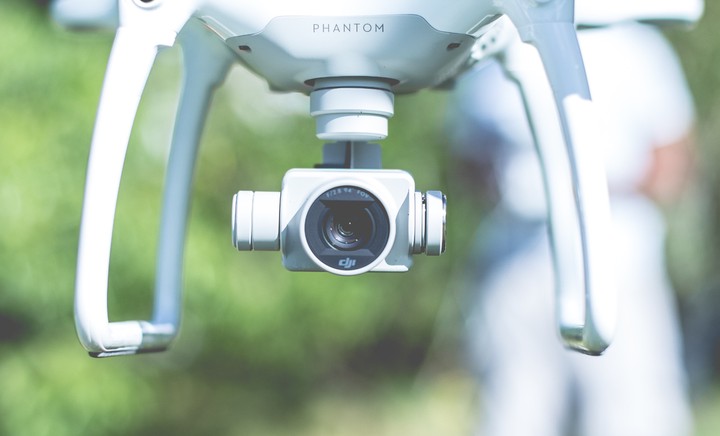 Recently, He and Owen (J R Stat Soc Ser B 78(4):917–931, 2016) proposed the use of Hilbert’s space filling curve (HSFC) in numerical integration as a way of reducing the dimension from d>1 to d=1. This paper studies the asymptotic normality of the HSFC-based estimate when using one-dimensional stratification inputs. In particular, we are interested in using scrambled van der Corput sequence in any base b≥2 with sample sizes of the form n=bm, for which the sampling scheme is extensible in the sense of multiplying the sample size by a factor of b. We show that the estimate has an asymptotic normal distribution for functions in C1([0,1]d), excluding the trivial case of constant functions. The asymptotic normality also holds for discontinuous functions under mild conditions. Previously, it was only known that scrambled (0, m, d)-net quadratures enjoy the asymptotic normality for smooth enough functions, whose mixed partial gradients satisfy a Hölder condition. As a by-product, we find lower bounds for the variance of the HSFC-based estimate. Particularly, for non-trivial functions in C1([0,1]d), the lower bound is of order n−1−2/d, which matches the rate of the upper bound established in He and Owen (2016). 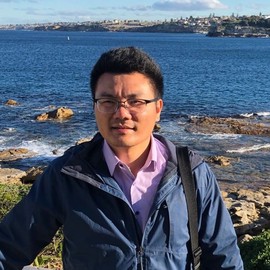